A Poole resident recalls running errands as a bicycle boy 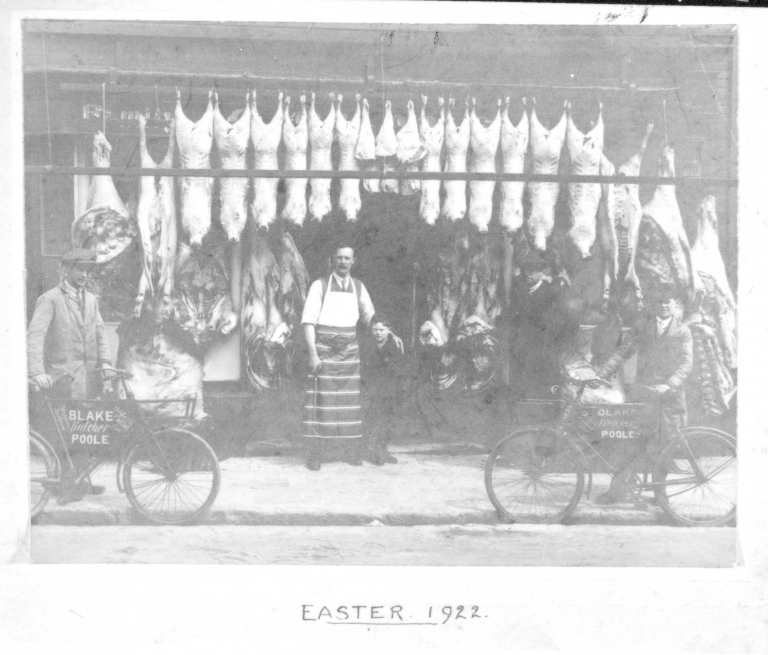 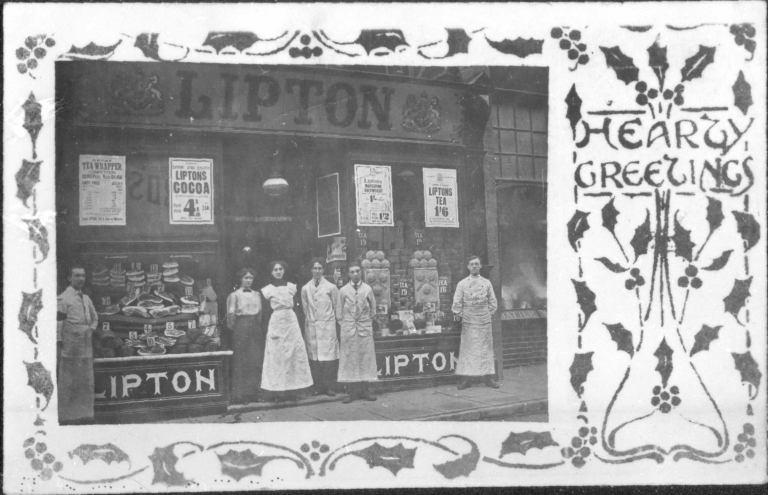 show transcript
"My first job was somebody and I don’t know who apprenticed me to the grocery trade with a Mr Alfred Treble at Tatnam Crescent, he had a private shop, he was a private grocer.

Did a three year apprenticeship with him. I was errand boy, bicycle errand boy – that’s how I started. Go in the shop, tidy up the shop, sweep up, all the mundane tasks that needed to be done – that's in the first year. The bicycle was provided. I didn't know how to ride it at the time but I soon learned.

I remember particularly going to the Co-op for an interview. And he says, 'yes what do you do?' 'I’ve just finished my apprenticeship with a local trader, a one-man business.' He said, 'oh we'll soon knock that out of you!' [Laughter] I said, 'oh you will, will you?' I said, 'well thank you very much for your interview, I shan't be joining you'."