Dashing to the rescue

Once the horse had been found... 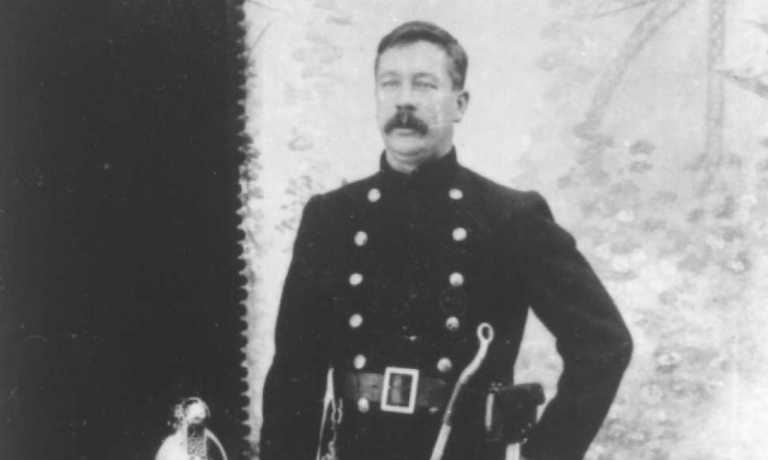 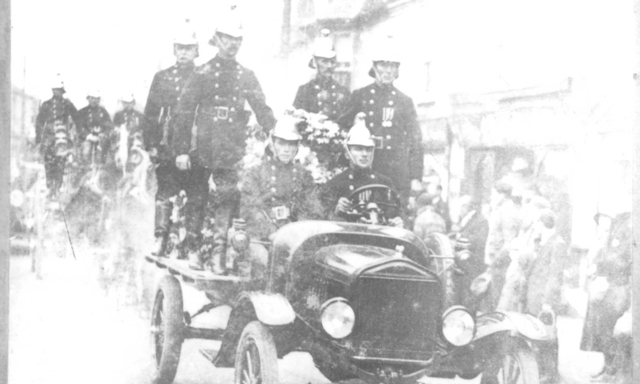 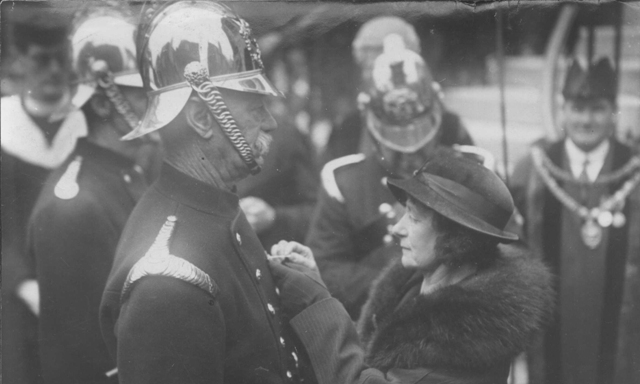 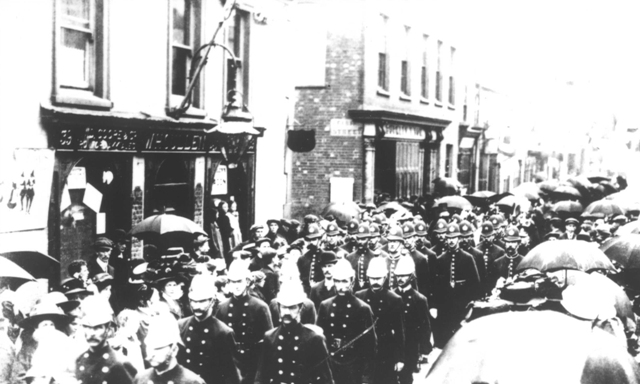 The Borough of Poole established its Fire Brigade in 1840 with four primitive fire engines. In June 1891, a very dangerous fire occurred at Norton's Timber Yards on the West Shore. This prompted the Borough to buy a horse-drawn steam fire engine – now on display here.

At the end of the 19th century the Fire Brigade consisted of a Captain, a Lieutenant, two Foremen, an Engineer and nineteen Firemen.

The men received £2 per year retainer plus 2 shillings (10 pence) for each fire.

Anyone spotting a fire ran to sound the alarm on Poole Quay near the lifeboat station to summon the firemen. Someone lit the fire under the engine’s boiler while someone else searched around town for the cart horse, which was also used for the town's rubbish collection. When firemen and horse were both present, they set off for the fire!