Rags to riches - and riches to rags

What money can buy... 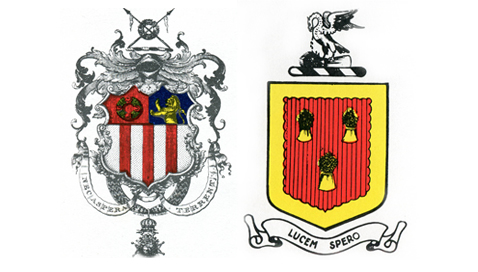 Arms designed for the Garland and Kemp families... 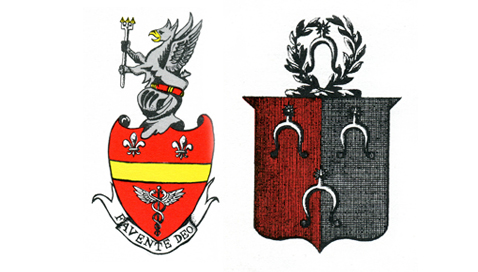 ...and for the Lesters and Spurriers
Drag me

The perils of trade

The families that dominated the Newfoundland trade were generally not of aristocratic stock. It was a dynamic and risky trade based on voyaging through frequently stormy waters where a vessel could encounter pirates and warships of hostile nations.

The families adopted the trappings of aristocracy. The built fine mansions, dined off fine china and silver and had their portraits painted. They even adopted spurious coats of arms.