From apprentice to mayor 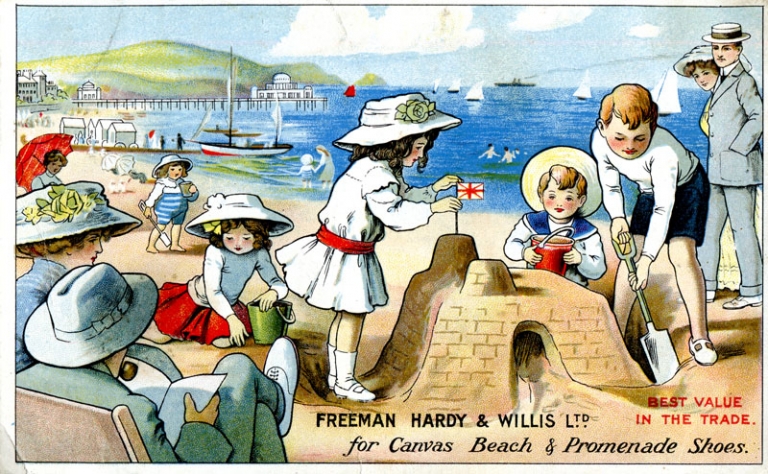 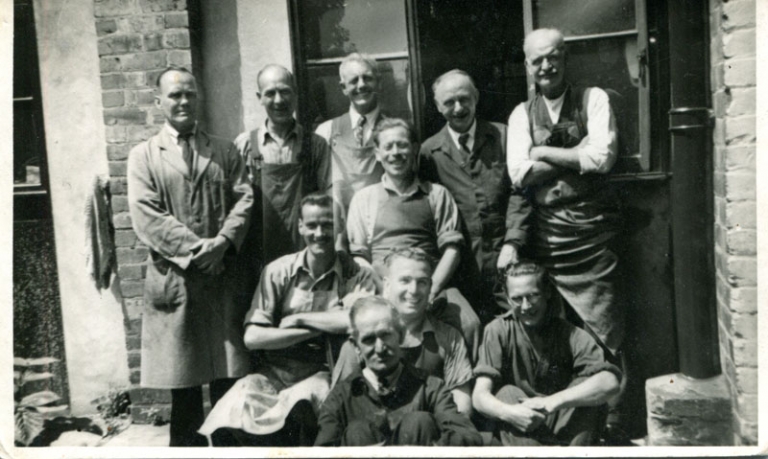 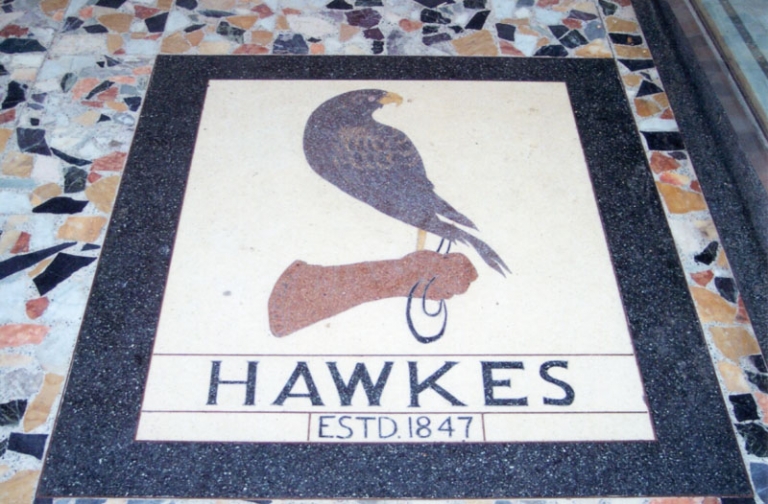 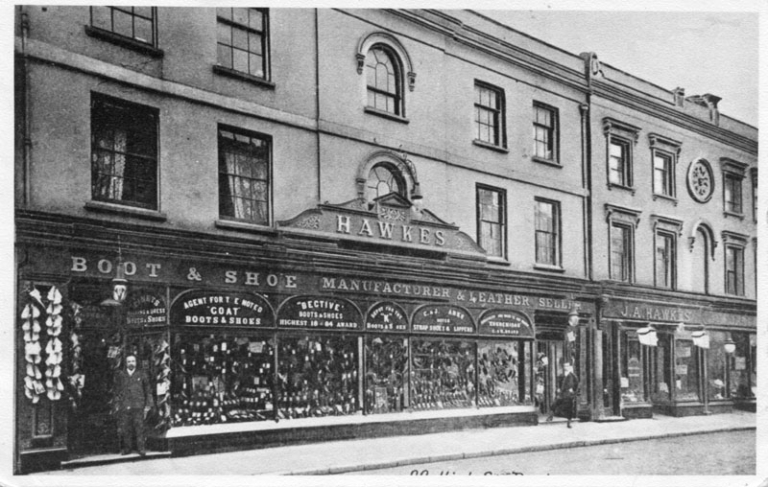 In the Victorian era, Poole’s street markets declined as more goods and food were sold from shops, often set up in old merchants’ houses on the High Street.

In 1827 a Poole smallholder called Joseph Charles Hawkes went to London as an apprentice to learn the art of making boots and shoes.  He returned to Poole as a Master Shoemaker in 1847 and set up shop at 68 High Street, along with his son Joseph Alfred.  The business prospered, moving to larger premises at 99 High Street, and concentrating on selling ready-made footwear.

By 1897 Hawkes’ was probably the largest shop in Poole, stretching 96ft long (about 30m) along the High Street. It was the first shop in town to use electric lighting, and one of the first to have a telephone.

Joseph Alfred Hawkes was a shrewd businessman, but also took part in public life. After achieving much as a church worker for the Congregational Church, he became Mayor of Poole in 1911, and by 1925 was a County Alderman and County Councillor.

Hawkes Shoes prospered, trading on Poole High Street for 160 years until the end of the 20th century. People remember the business as friendly and personal, with employees who stayed for years with the company.