Love it or hate it, Poole Pottery was a popular place to work... 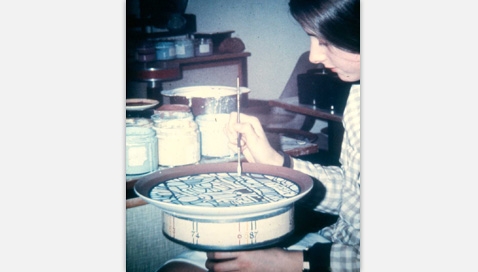 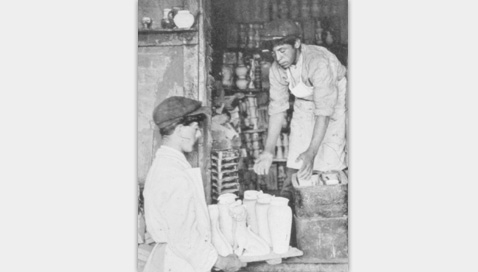 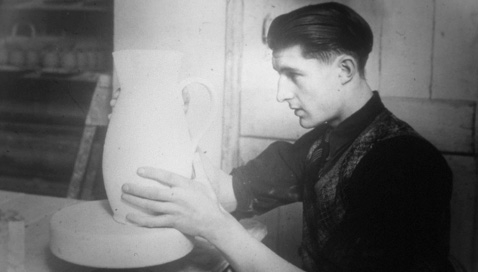 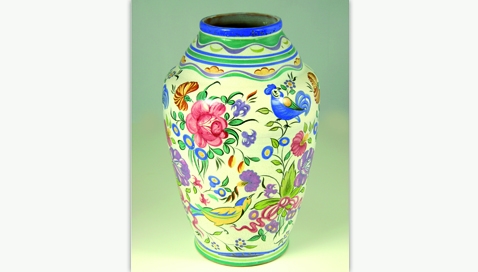 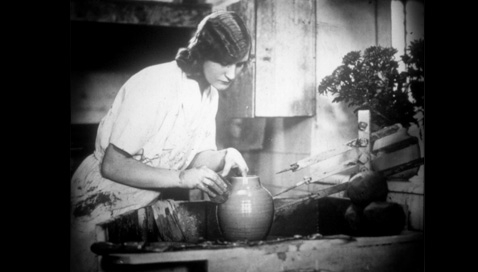 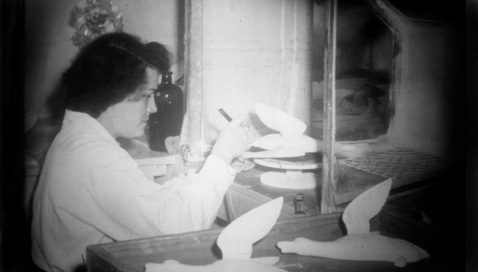 show transcript
The teachers first of all said you’ve got an hour to look for a job and I went straight down to Poole. I didn’t want to work in a shop. I liked to do things with my hands. So I went down there and had the interview – they asked what school did I belong to, I told them. Where were you in exams? I told them I was eighth from top. They phoned up the school, found out all about me, and I was offered the job there and then. And they said when can you start? This was the Friday and I said I can start Monday and they said well would you like a week off – you know – holiday first? I said, no, I’d like to start on Monday please. Went back to school, of course the school already knew that I had a job at Poole Pottery ‘cause Poole Pottery had got in touch with them. And when I started I had to put the handles on the cups. I earnt just under three pound a week. Later on I went to put the white bands on the coloured plates. I stayed there for about eighteen months and I had to leave because I used to suffer from tonsillitis quite a lot. And the doctor said it was because of the dust, so I had to leave, much to my regret.

My parents bought a little cottage in Town Gate Street near the station. I knew what I wanted to do, I always wanted to be a nurse from when I was quite young. Unfortunately, because I of a very big spine operation I was unable to do that, and my interim job was a sitting down job at Poole Pottery, which I really didn't like very much. I was painting the Poole Pottery - not what I really wanted - but I knew it was a fill-in. And I wasn't too thrilled about working in basically a factory environment with lots of other girls, who were OK, but it wasn't quite what I wanted to do. I believe I was earning one pound fifteen shillings, I think, when I first went there. And I was registered disabled. I think that was one of the reasons they took me on because factories in those days had to take a certain percentage of disabled people, and I was registered disabled because of my back.